A level 2 course that is easy to start

This is the perfect course if you are not yet working in a school and want to become a fully qualified Nutritionist. You don’t need any previous experience to join this government recognised award and you can enrol today, making it very easy for you to get started.

In 2015, NCFE acquired CACHE. As of September 2017, our CACHE courses will now be known as NCFE CACHE, and you will receive your certificate from both awarding bodies. 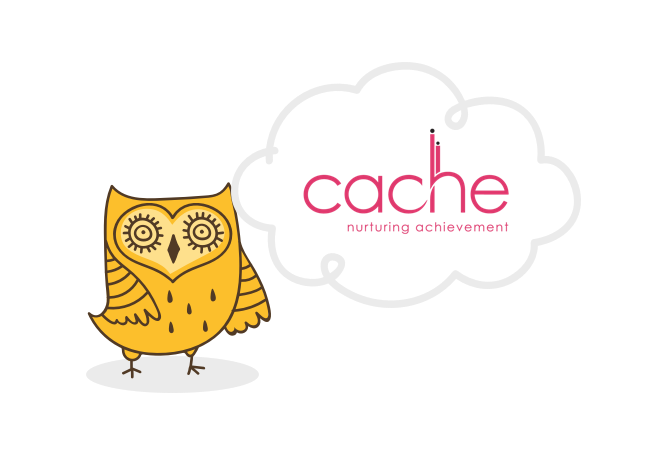 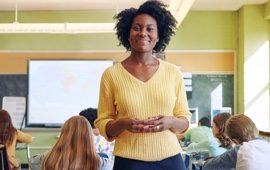 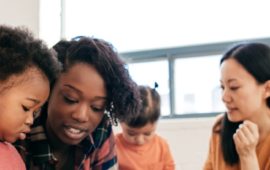 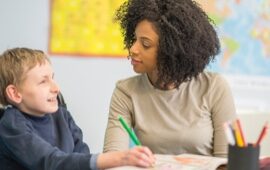 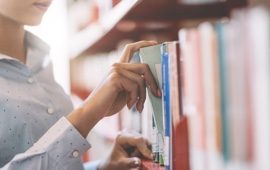 Ready to enrol? It's easy!

Want to find out more? Ask us a question here

We want our business to get the most from the web and aim to give you an idea of what cookies we take below:

We apologise for the intrusion but we are required by EU law to advise you of this.

This message will not appear if you continue to browse.